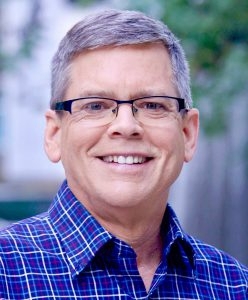 Scott has been a pastor for over 40 years. He has two masters degrees from Western Conservative Baptist Seminary and a Doctor of Ministry degree from Fuller Theological Seminary. Scott’s first pastorate was in Hawaii before moving to New Jersey. He then pastored a church in New Jersey for eight years before moving to Kenya, East Africa to teach Kenyan nationals in a Bible College there. He served as the senior pastor at Calvary Chapel Mercer County since the church’s founding in 1997, until August 12, 2013, when he became the senior pastor of Calvary Chapel Living Hope.

Scott is also the co-founder of the National Center for Biblical Parenting. He speaks around the country and has co-authored fifteen books on parenting. Along with Joanne Miller, he has filmed five video training programs used in churches to help parents develop a heart-based approach to parenting. He’s also an adjunct professor at Concordia University where he teaches the Master’s level students in the Family Life Education Degree. He teaches the parenting program there.

The team at the National Center for Biblical Parenting trains churches all over the world to develop family ministries. Calvary Chapel Living Hope is a place where those same principles are put to practice so that intentional family ministry is taking place. You can learn more about the National Center for Biblical Parenting at biblicalparenting.org. While you are there, be sure to sign up for free email parenting tips. 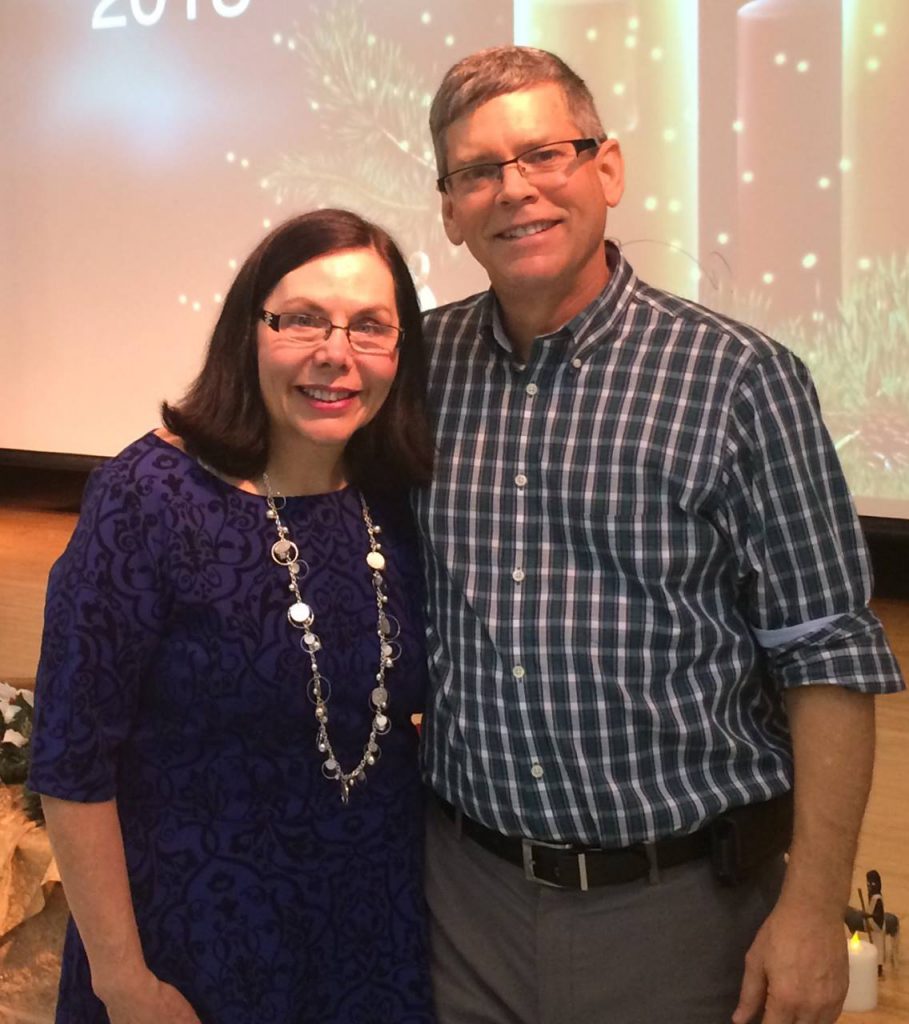 Scott is married to Carrie and they have five children and seven grandchildren. She also heads up the Women’s Ministry at Calvary Chapel Living Hope. Carrie grew up in Oregon where she met Scott through the church they attended together.

Josh, their oldest son is married to Melinda and they are the parents of Hudson, Hayden, and Hanalei. As Grandma and Grandpa, Scott  and Carrie enjoy spending time with their grandchildren. Josh is planting Haven City Church in Baltimore, MD. 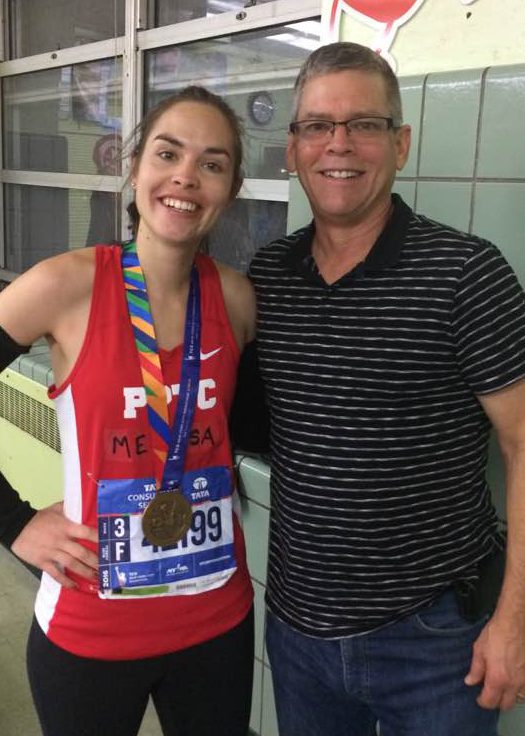 Melissa is a registered nurse and is married to Peter Morrison, whom she met in Kenya. They have a daughter, Lenna. Peter and Melissa have hearts for Africa and our presently living and working in New York City but take regular trips to Africa as part of their work with the Elma Foundation.

Ben is a United States Marine, stationed in North Carolina and has two children, Sahlor and Everett.

Megan is married to Walter and they have baby Liam. Megan manages a pet grooming shop in Ewing, Dog Wash Depot. Lizzy is single and enjoys knitting, cooking and hanging out with friends. We love our family and are blessed to enjoy special times together throughout the year. 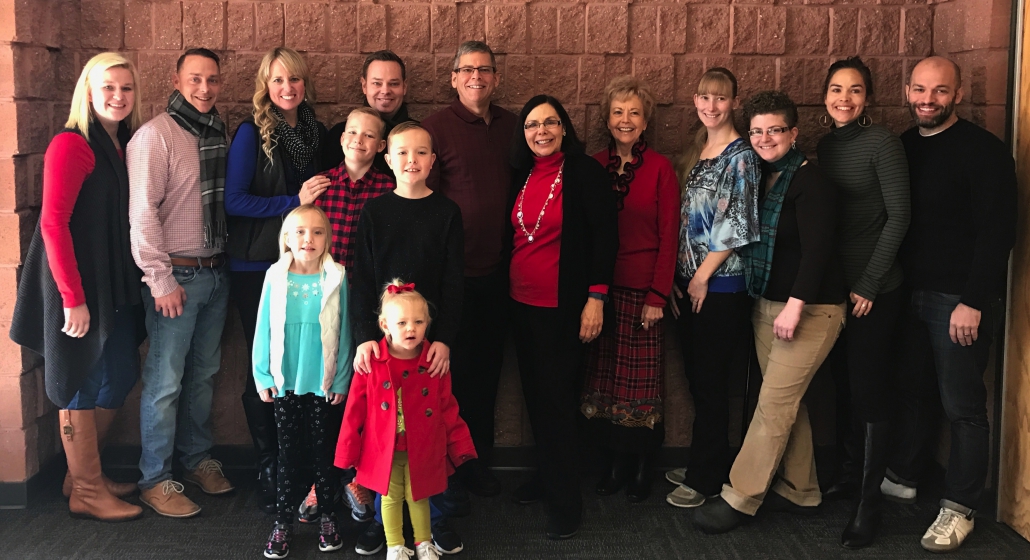 Scott is a relationship architect, loves pastoring and has a passion to strengthen families. As a pastor for over 40 years, Scott has learned to keep ministry simple: teach the Word and love people. 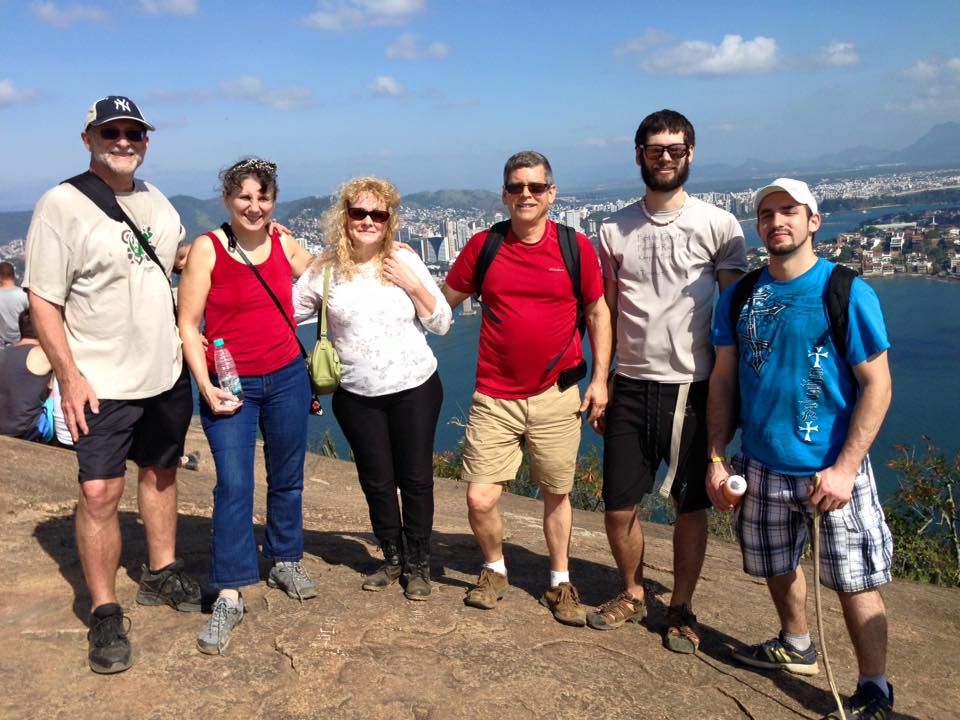 “Of all the things I do, I love pastoring the most. And Calvary Chapel is an expression of my commitment to families. I enjoy blessing the children on Sunday mornings after they worship with their parents as we send them off to Sunday School. I appreciate our youth program that integrates parents and teens growing together in family life. It’s encouraging to me to watch marriages get strengthened, and individuals find their spiritual compass through Jesus Christ. I’d encourage you to check out Calvary. We would love to have you join with us as we serve the Lord here at Calvary Chapel Living Hope.”